Being at a wedding is often like being in the movies. Receptions look like film sets, there’s always drama, and the happy couple are film stars for the day. Like executive producers, the bride and groom spend months envisaging how the day will play out in front of the cameras. They pore over every last detail to ensure that the stars are framed perfectly as they walk arm in arm into the sunset together, and that the audience goes home happy.

There is one detail that is often overlooked by both movie producers and those planning weddings: how well the audience can relate to the protagonists. In a movie, if we can’t identify with the main characters, we don’t care what happens to them and the film doesn’t touch us. With a wedding it’s the same, which is why the speeches are so important; they provide the backstory to the bride and groom’s romance. 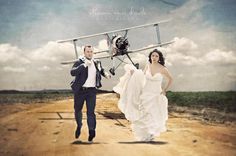 Wedding guests may know the bride or groom very well, but very often they won’t know them both, at least not as well as the father of the bride knew his daughter as she was growing up. Or as the best man knew the groom at school or university. We want to see how these people have changed and grown – or, indeed, remained the same. We want to know how they have become the people they are today. And who better to tell the story of how they met and fell in love than the groom (or bride), the people who actually lived it?

Speeches allow the guests to feel emotionally connected to what they have travelled from far and wide to witness. In the ceremony there is little opportunity to laugh, applaud or cheer – to be an integral part of celebrating the love between the bride and groom. It is during the speeches where the tension that has been building all day can finally be released. Done well, the speeches provide the punch-the-air moment that makes the difference between a wedding that feels like a straight-to-DVD bin-filler and an Oscar-winning rom-com. 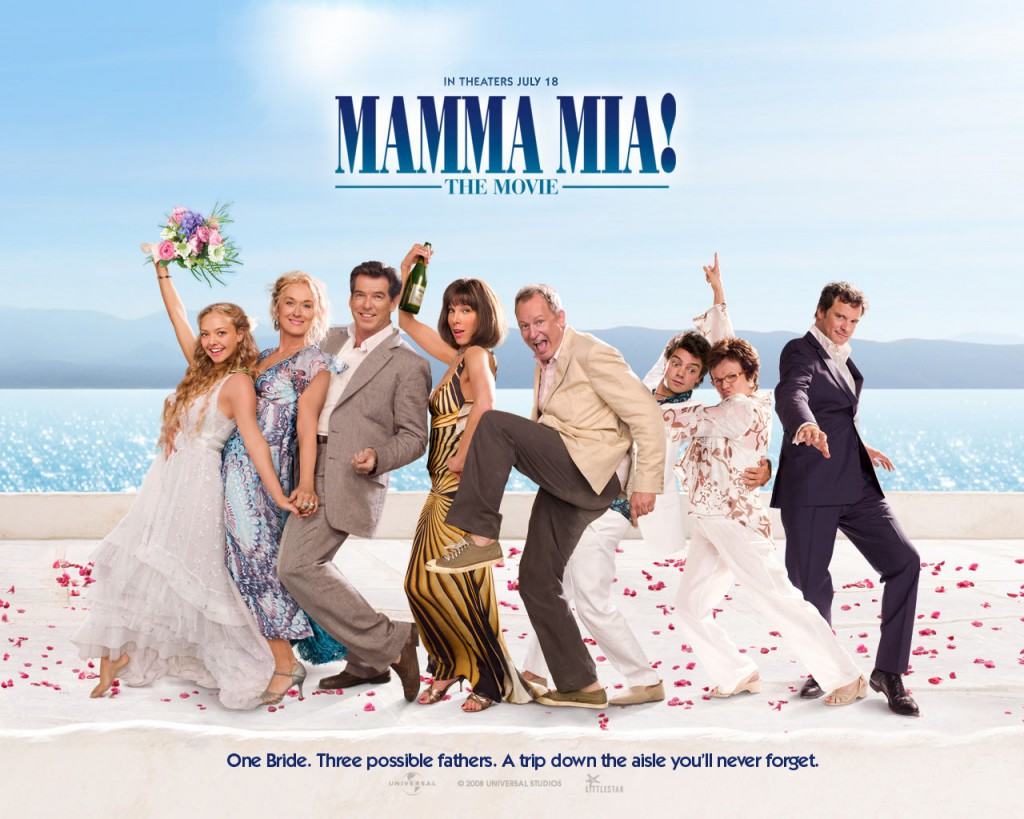 Here’s what each award winning speech must do:

The father of the bride needs to speak for the bride’s whole family, expressing what she means to them.  He must talk about his daughter as a character, what was true for her when she was a little girl and how her world view has changed. Most importantly, he must say how proud he is of the woman she is today. 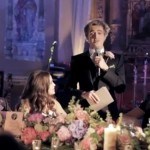 While there is an increasing trend for both to make a speech, if the bride is not speaking herself, the groom’s speech is the only one addressed from the point of view of the stars of the show: the couple themselves. He can tell the story of how they met and pay tribute to his bride. This is the story that everyone wants to hear.

The best man’s speech is often misunderstood. His job is not to rip the groom to shreds but to commend him to the guests, many of whom may not know him that well. As the groom’s best friend he is uniquely qualified to provide an insight into what makes him tick. This doesn’t mean that he can’t poke fun at the groom – that’s what friends do – but the main purpose is to celebrate both the groom’s character and his good fortune in meeting the love of his life.

Follow these rules and, as the couple head off to begin their married life together, the wedding guests, like appreciative film critics, will remember the stories long after the credits have rolled.

A version of this article first appeared in Ultimate Wedding Magazine